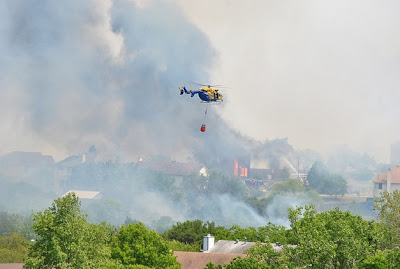 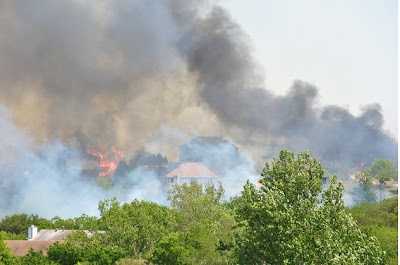 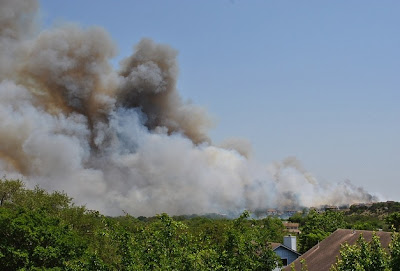 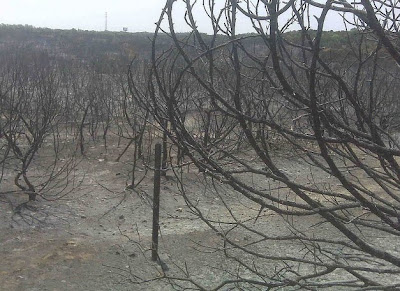 Pardon our mess, child development in process.
Posted by LogosKnitter at 10:17 PM 1 comment: Links to this post